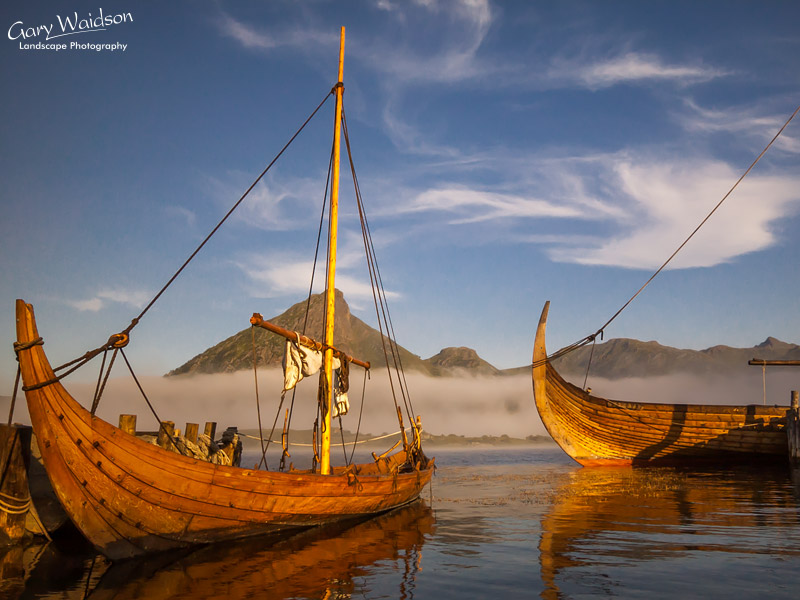 For 3 weeks in July and August of 2004 I was offered an interesting work opportunity on the Lofoten Islands in the North of Norway. (You can read more about that in my “Lore and Saga” web site on the Lofotr page.)

I had visited Norway before on a couple of occasions but only in the South so I was eager to see these islands which are within the Arctic Circle.

As such the light was extraordinary. For most of my visit I had good weather and that meant the sun was very rarely out of the sky. 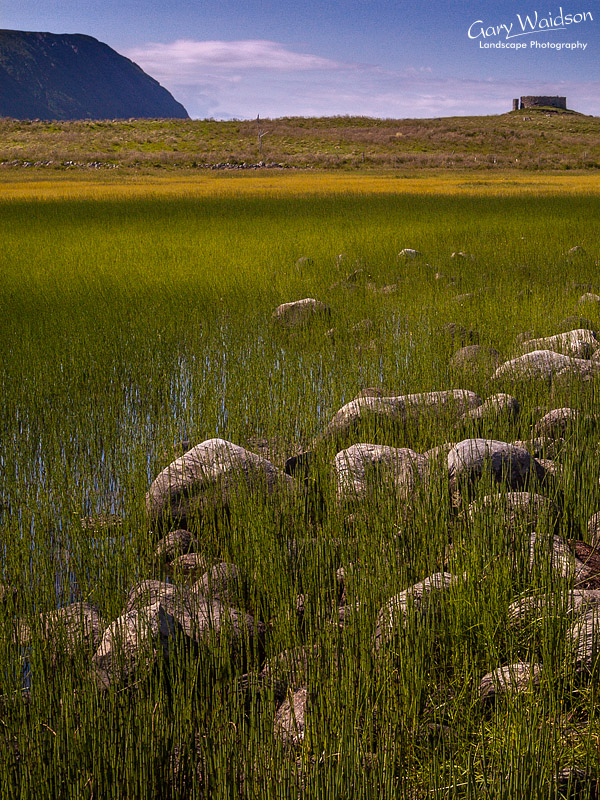 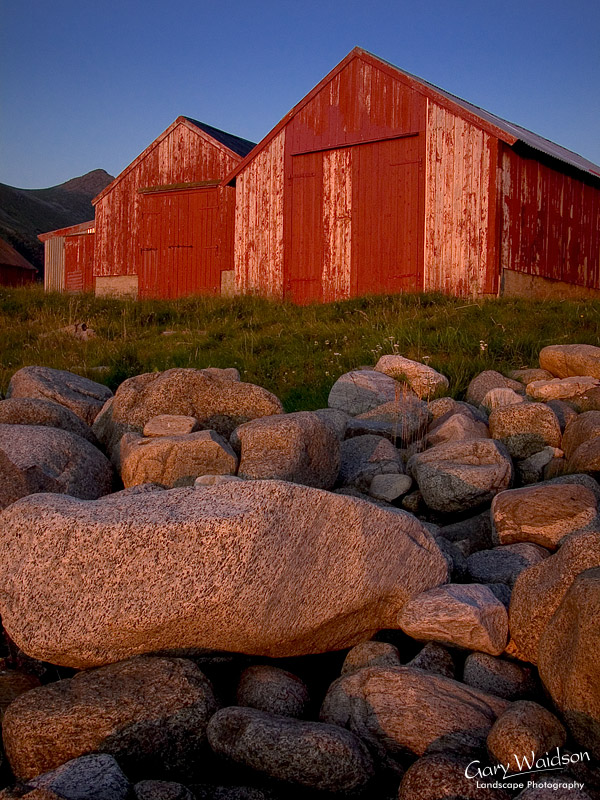 The only fly in the ointment on this trip was having to fly to the islands, which meant having very little ability to get around to take advantage of these conditions once I was there.

The easiest locations to get to near to where I was based were Eggum and Unstad. Two small communities facing the sea on the Northern coast of the island.

I only managed to get to them a couple of times but the evening light in Unstad was beautiful.

Eggum seemed to get very busy in the evening, it’s a popular spot to watch the Midnight Sun and has become a campsite as such.

There is an old German radar station left over from WW2 which tends to be a main focus of the area and also an interesting sculpture just up the coast.